Reliance Jio has revealed its plans to launch the super-fast fiber GigaFiber FTTH Broadband services. The telecom company which recently launched its 4G services also plans to offer a speed of 1GBps in its Jio Fiber Broadband Services, according to a Mobigyaan.com report.

The tariff plans of Jio Fibre Broadband start at as low as Rs 500 per month, according to the report. 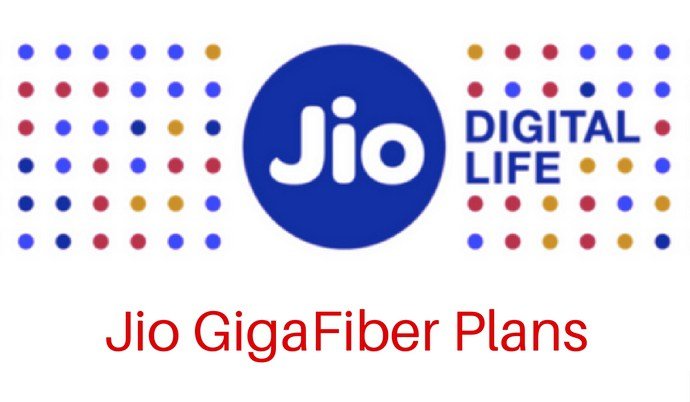 According to PhoneRadar, Reliance Jio is offering the Jio Fiber Broadband for public testing under the GigaFiber Welcome Offer.

We also managed to get a peek at the broadband plans, which apparently start at as low as Rs. 500 per month. 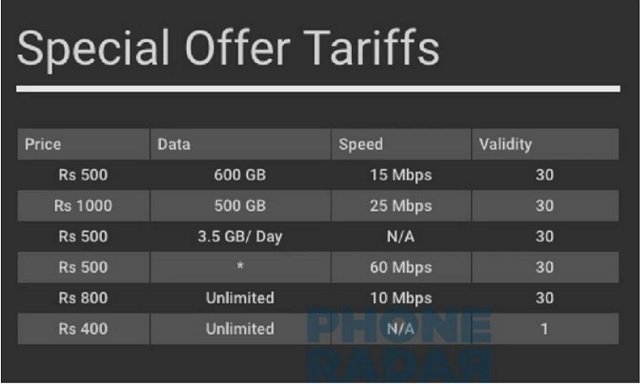 The Jio Fiber Broadband would be offered in three plans – Platinum, Gold and Silver. There would also be a range of plans based on data speed and data volumes. Once officially opened to public, customers can get a connection for the broadband service by visiting a Jio store. Users will also have to pay a one-time charge of around Rs. 6000 for the Jio Fiber modem. 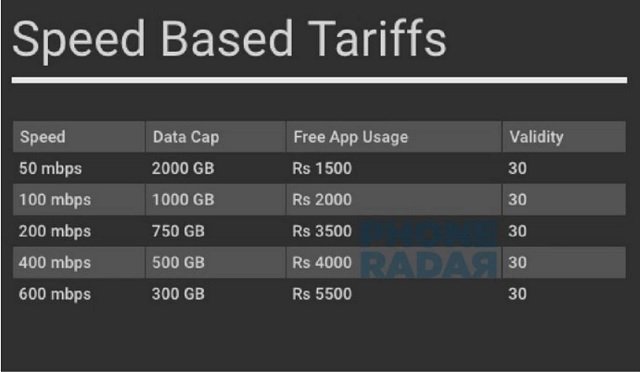 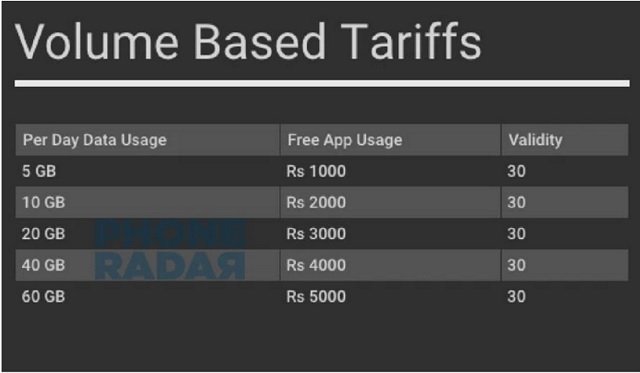