Bharti Airtel Ltd, India’s largest telecom company, will move to voice over LTE (VoLTE) technology in key markets in the next 12-18 months, a top executive said in an investor call on Wednesday. Currently, Reliance Jio Infocomm Ltd is the only Indian telecom firm that offers VoLTE, with its entire network built around that technology.
[ads1]

“VoLTE will be very relevant in key markets/big cities in next 12-18 months and even as sub-GHz band is best in deploying voice, 1,800 Mhz band is also very good. We are future-proofing our network for VoLTE and looking at deploying equipment switch in key markets,” Gopal Vittal, chief executive at Airtel, said. 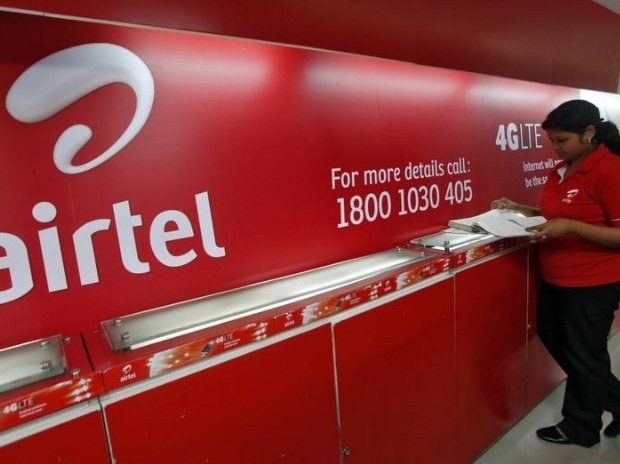 Reliance Jio offers unlimited free VoLTE services; its entire network is developed on 4G. Bharti Airtel has been offering voice on 2G network using circuit switch technology. VoLTE enables an operator to offer voice and data on the same spectrum band without switching. In the last quarter, Airtel expanded its 4G data services to all 22 circles.

Analysts say the 2G/3G network of Bharti Airtel gives it an edge over Reliance Jio, as it can switch to it whenever VoLTE doesn’t work. “One major advantage for Bharti Airtel is owning a 2G/3G network and its coverage across India to fall back on wherever VoLTE doesn’t work. VoLTE is relatively new in the market and even if in the short term VoLTE will not be a USP for them, it will help them be future-ready, as we have seen 2G phasing out in Western countries,” said Rishi Tejpal, principal research analyst at Gartner Inc.
[ads1]

Free Reliance Jio services hit Airtel in the third quarter, with net profit falling 54% from a year ago. For voice, the minutes on the network increased by over 5% and there was a surge in voice usage per customer; But the voice ARPU (average revenue per user) fell to Rs123 in the last quarter from Rs132 a year ago.

“Even as voice minutes on the network and usage per customer has increased, the voice APRU and realization per minute has declined. This is majorly due to the asymmetric traffic from a new operator and free voice services available. The burden of calls is high and below the cost of production, thereby impacting ARPUs,” Vittal said.
[ads1]

In case of data, the realisation per MB and APRU fell by 10.5% and 13%, respectively. The senior management team at Bharti Airtel said that predatory pricing by Jio remains the real challenge and the strategy for Airtel is to lock in the right kind of customers. The firm said that the bottom 30-40% of the customers account for only 3-4% of the revenue and so, maintaining revenue market share over customer market share is its focus.