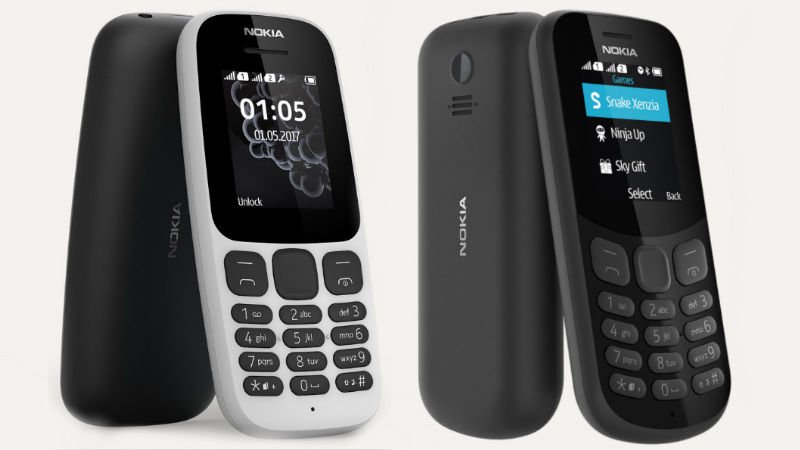 It will start selling in the country, starting July 19.  The new Nokia 130 will be launched soon in India, though the company isn’t telling its exact price.

The Nokia 105 (2017) will be made available across retail stores in India starting July 19, priced at Rs.999 for the single-SIM variant and Rs.1,149 for the dual-SIM variant. HMD Global claims that this is the first feature phone from the company that is priced under the Rs. 1,000 bracket in India. Nokia 130 (2017) is coming ’soon’ and its price will be announced closer to its availability, the company said.

Both also feature support for LED torchlight, and you can press the ‘up’ key twice to quickly turn the torch on and off.