Apart from announcing Prime Membership plans for its consumers in the Indian market, Reliance Jio made its debut at the ongoing Mobile World Congress expo earlier this week. The company has announced that it has collaborated with Samsung for the ‘I&G’ (Infill & Growth) Project, which will help the carrier expand the reach of its current LTE coverage as well as speeds across the country. Reliance Jio wants to spread the cover of its network to 90 percent population of India.

The I&G Project pushes forward Government of India’s Digital India initiative. While Indian consumers is still struggling with 4G LTE, Samsung and Reliance Jio want to bring 5G connectivity to the Indian consumers. This collaboration also focusses on improving network speed, coverage, reliability, and in-building penetration. The plan is to use spectrum in 850, 1800 and 2300MHz bands to provide excellent network quality even in dense urban areas. BSNL and Nokia have signed a similar MoU. 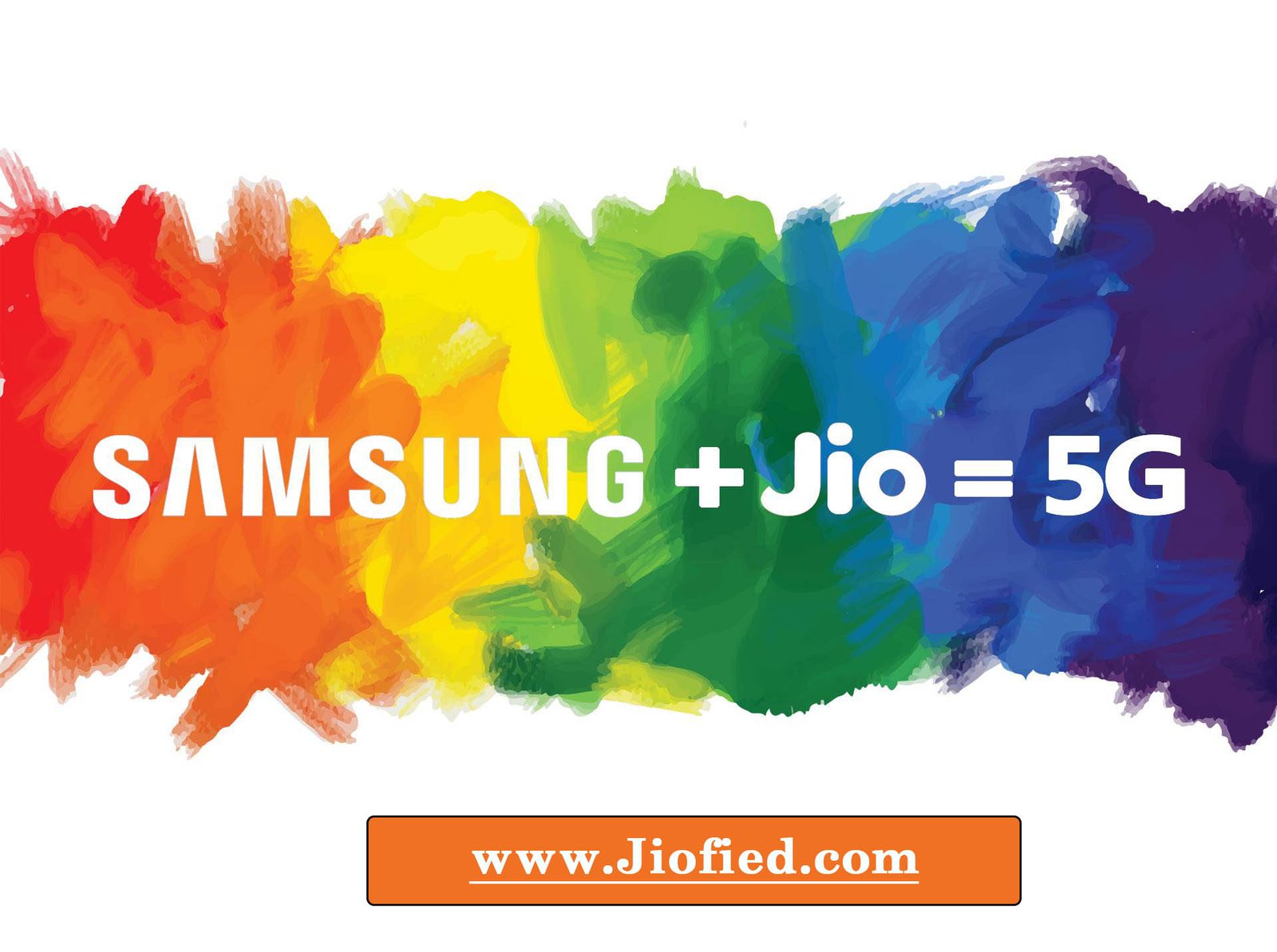 “As Jio’s end-to-end LTE solutions partner, it is a great pleasure for Samsung to contribute to Jio’s tremendous success. The massive deployment of over a million cells across India is especially remarkable. We will strive to create new paradigms for LTE-Advanced Pro and 5G by closely cooperating with Jio as a unified workforce,” said Youngky Kim, President and Head of Networks Business at Samsung Electronics. The companies signed a MoU (Memorandum of Understanding) at MWC 2017.