Xiaomi kick-started the development of the next major version of its custom ROM dubbed MIUI 9 about six months ago. While devices are still getting upgrades based on MIUI 8 and new features keeps entering the latest version, the company has been shown to still be working on the MIUI 9. A recent letter by Xiaomi to its developers have revealed more of the features the MIUI 9 would bring to the table. 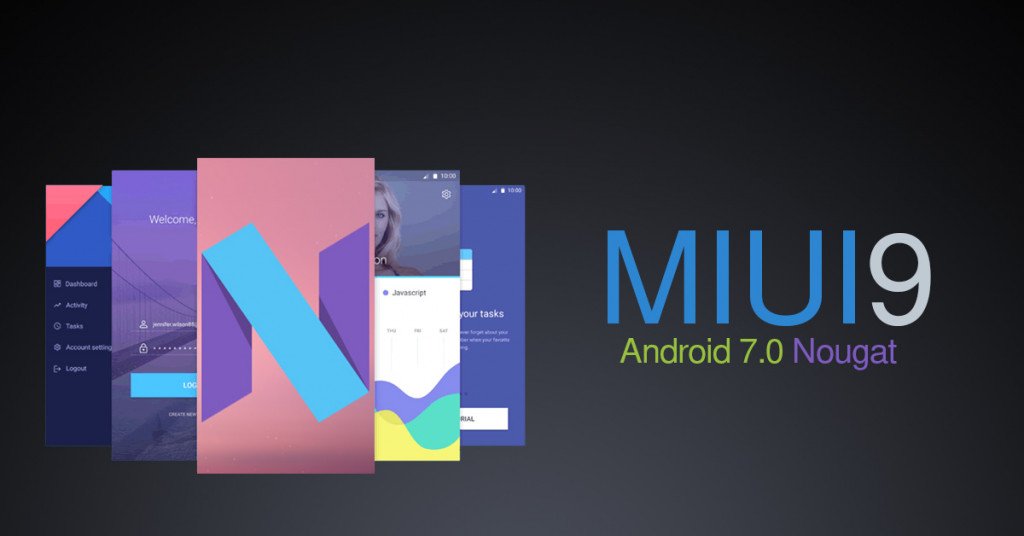 However, this time with MIUI9, Xiaomi seems to have plans to upgrade the OS right from the base itself.Leaked images & snippets of info collected from MIUI forums indicate that Xiaomi has already received the Source code from Google.

Older devices like Mi 4, Mi 3, Mi 2, Redmi 2, Redmi 1s will not be receiving the update due to incompatible hardware/kernel specifications. 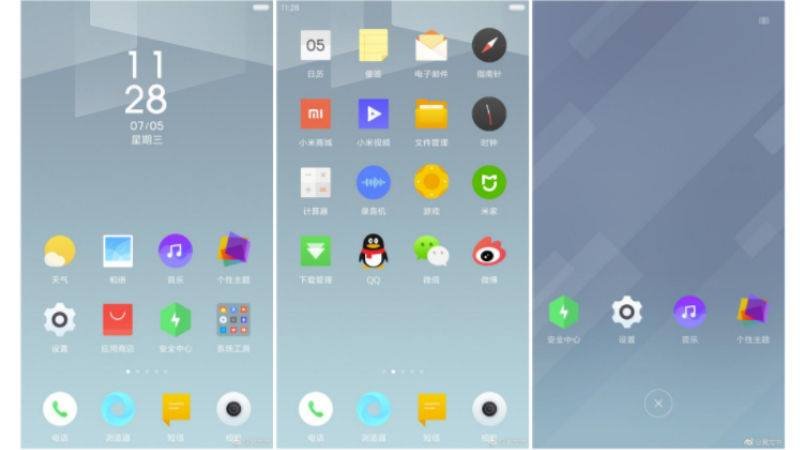 If rumors are to be believed, the eligible devices are slated to receive the update by the end of 2016.

However, Xiaomi CEO Hugo Barra hints that Mi Note 2 will come with a surprise & this points out that Mi Note 2, which is expected to launch later this year, may come preloaded with MIUI 9.